Marion P. Hammer has influenced many in her fight to preserve Second Amendment freedoms. From her role as lobbyist in the passage of Florida’s Right-to-Carry legislation, to her grassroots efforts in educating youth about firearm safety, Ms. Hammer exemplifies activism and leadership. To honor her pioneering spirit, the National Rifle Association bestows the Marion P. Hammer Woman of Distinction Award in her name.

To qualify for the Marion P. Hammer Woman of Distinction Award, the nominee must have demonstrated two or more of the following qualifications on a State, Regional or Local level.​

​Nominate Someone for the Marion P. Hammer Woman of Distinction Award

Marion P. Hammer is an American gun advocate and lobbyist who was the first female president of the NRA from 1995-1998.  She has been an NRA member all her adult life and had served as second and first vice president before being elected to the NRA’s highest office.

Recipients Of The Marion P. Hammer Women Of Distinction Award 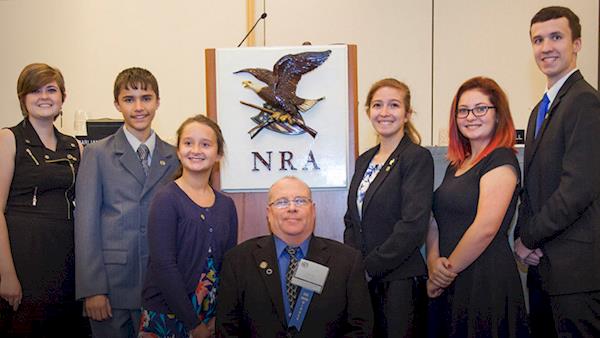 The NRA Outstanding Achievement Youth Award Presented by Brownells recognizes juniors and young adults who take an active part in the shooting sports through individual participation and educational pursuits. 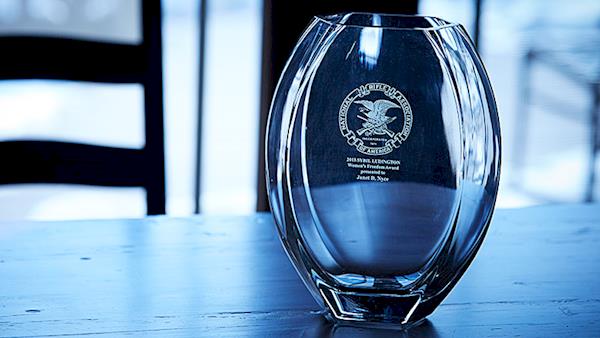 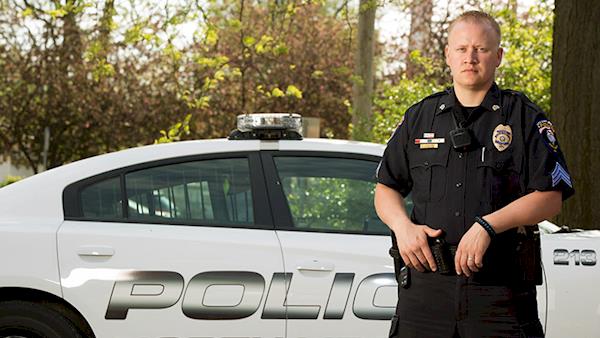 ©2022 National Rifle Association of America, General Operations. This may not be reproduced for commercial purposes.  Corporate Ethics  •  Privacy Policy